The Encore’s review of JPEGMAFIA’s album, which was released on September 13, 2019, is nothing short of glowing. The album still has the trademark “grimey’’ underground rawness that made so many people a fan of “Veteran”, released in early 2018,but Thomas Metzger notes that “All My Heroes are Cornballs” includes a new level of dreaminess not previously seen. “The beats are very dynamic on this album.” Connor Flynn says, commenting on the range the artist showcases in his newest drop. Overall, the boys of The Encore applauded JPEGMAFIA’s artistry, reflecting on brilliantly crafted tracks that manage to endlessly intrigue and captivate listeners. Listen to the entire review below, where Flynn, Metzger, and Hawker dive into an in-depth, track by track analysis of “All My Heroes Are Cornballs”. 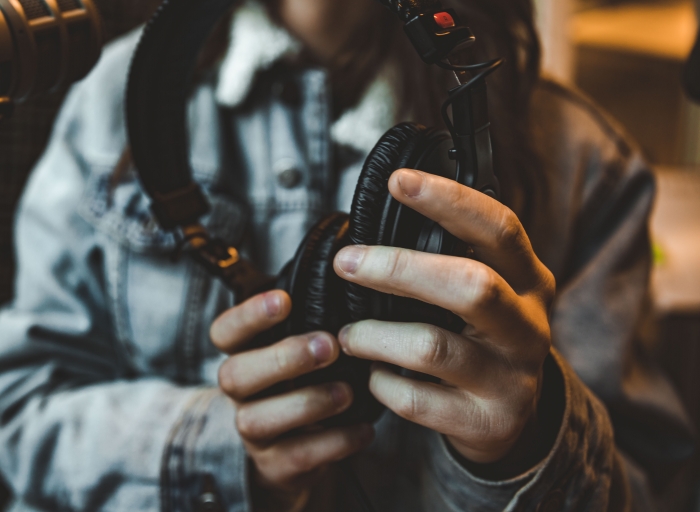 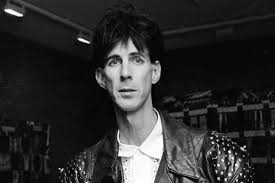 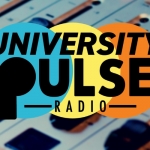